We're proud to announce the addition of Bert's classic album from 2005, "OLD SCHOOL", to the Artasee catalog of great Texas music (pretty much all of it with Bert Wills on guitar). It is now available as a download for the first time (legally) anywhere. It's a great snapshot of Bert's work in the early 2000's and includes some of his all-time hits, including the fan favorite "I GOT A MONKEY" (in Clouseau-speak it's "I have a little minke") Download it NOW and avoid the rush!!!! *
Be sure and check out Bert Wills' latest Artasee recordings, "LONESOME HIGHWAY" (CDs and DOWNLOAD)- a fusion of his influences from the hollers of Kentucky to the raw oysters of the Houston/Gulf coast area and the road in between and Bert's guitar work on "I'VE PLAYED EVERYWHERE" (golf version). He plays all of the instruments, not all at once of course, if he did we'd put that act on the TV!!
Don't forget the original 4GDB (4 Guitars, Drums, Bass) album which is available on VINYL, CDs, and downloads. Bert is joined with a handful of Texas greats: Alan Haynes, John Inmon, Derek O'Brien, Paul Pearcy, and Glen Fukunaga in an organized jam session recorded in analog. 4GDB Vol. II is more music from that same session and includes a version of PEOPLE GET READY that adds the soulful vocals of Houston's own Annika Chambers.
Go to the LISTEN page for some tasters of most of the songs we have. Thanks for supporting Bert and the guys and please spread the word about us." 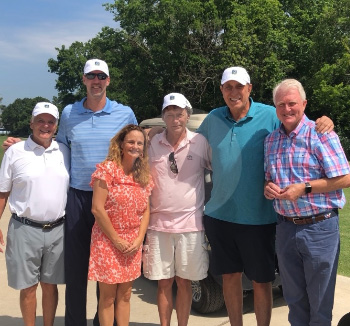 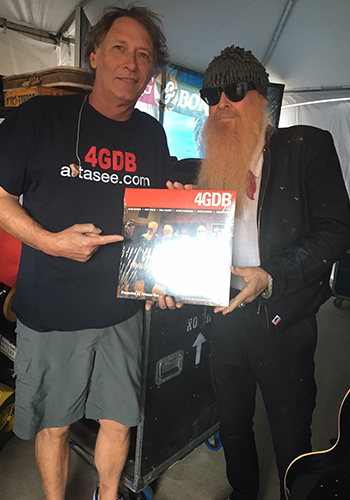 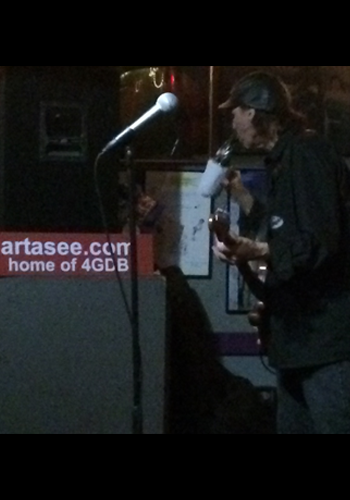